Would you like to switch to the accessible version of this site?

Don't need the accessible version of this site?

Dr. Deborah Davis graduated form the College of Veterinary Medicine at Iowa State University in 1979. She grew up in Des Moines, Iowa but moved to Texas soon after graduating. She has practiced in Richardson, Plano and Allen. Dr. Davis and her husband, Mike have 2 teenage sons. She also has Pekingese dogs and 2 cats. In her spare time she enjoys playing with her dogs and cats, reading, gardening and attending her sons many after school activities.

Tracie has worked at Allen Veterinary Centre since November 2002. She has had a love and passion for animals ever since she can remember. She enjoys going to the beach and listening to Bob Marley.  Her all time favorite thing to do is spend time at home with her husband Clayton, daughter Skyler and their cat Taylor.

Pictured Pet: Taylor, 13 year old Female Tabby, once swallowed a corn cob and had to have surgery to get it out. Since earning herself the nickname Princess Corn Cob. 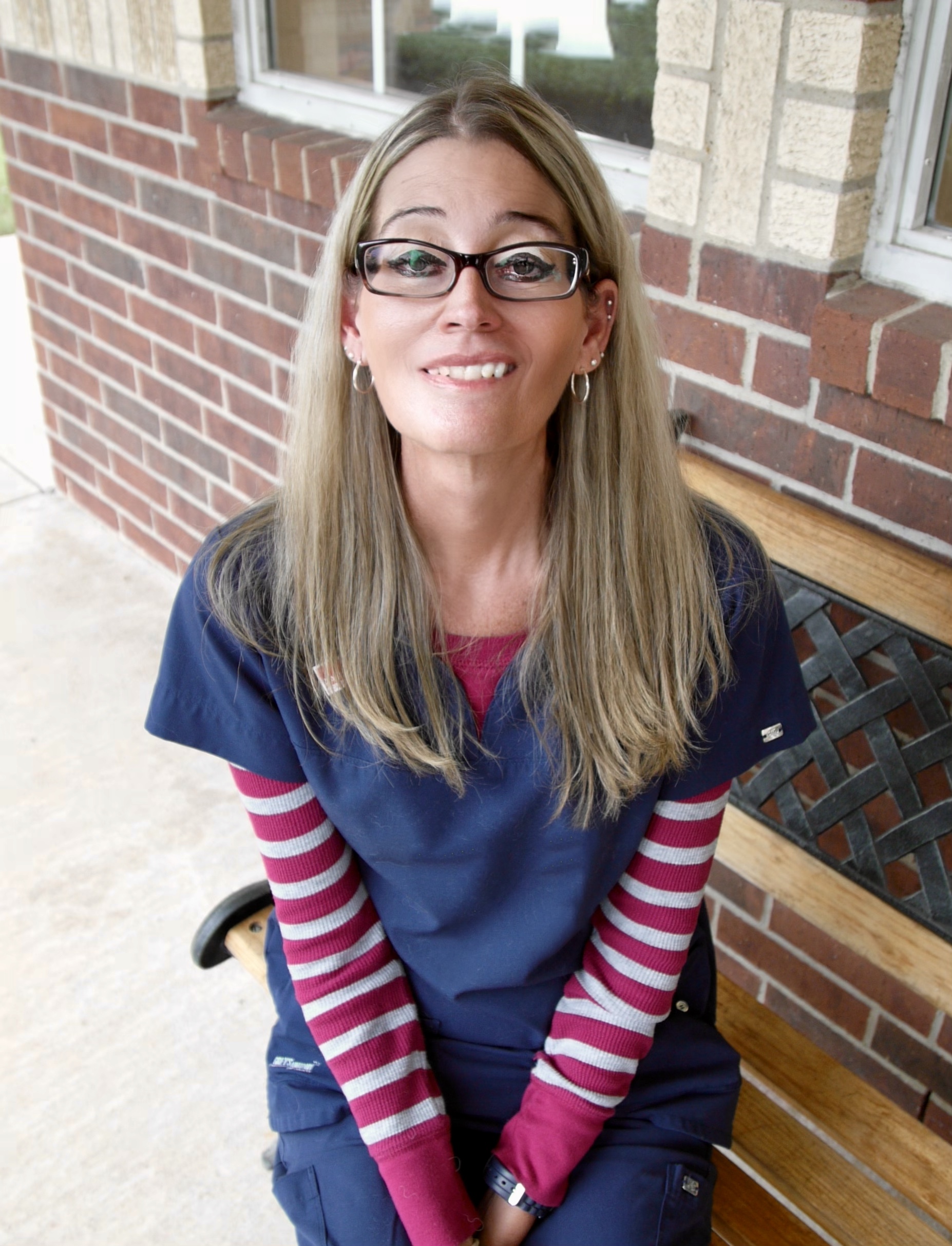 Erin grew up in Terre Haute, Indiana. She went to Purdue University where she studied animal science. She moved to Texas in 2003. She has 2 cats, both of which she brought home from our clinic. Gus and Walter are 3 years old and are always up to some kind of trouble. She enjoys going to the movies, cooking and traveling.

Whitney grew up in the Dallas, Texas area. After College at UNT, she moved to Montana where she met her Husband of 22 years. They moved back to Plano in 2000 with their three cats. After the loss of their first three fur babies, they adopted Sasha 2 along with Boris and Ivan, who are brothers. Whitney enjoys cooking and reading in her free time and is a huge fan of British murder mysteries.

Olivia was born in New Jersey and moved to Allen, Texas with her family in 2005. She graduated from Allen High School in 2015 and attended Collin College for 2 years. She has 3 dogs, Paisley, Bella and Lexi, and a variety of exotic animals. She enjoys traveling, hanging out with friends and spending time with her zoo. 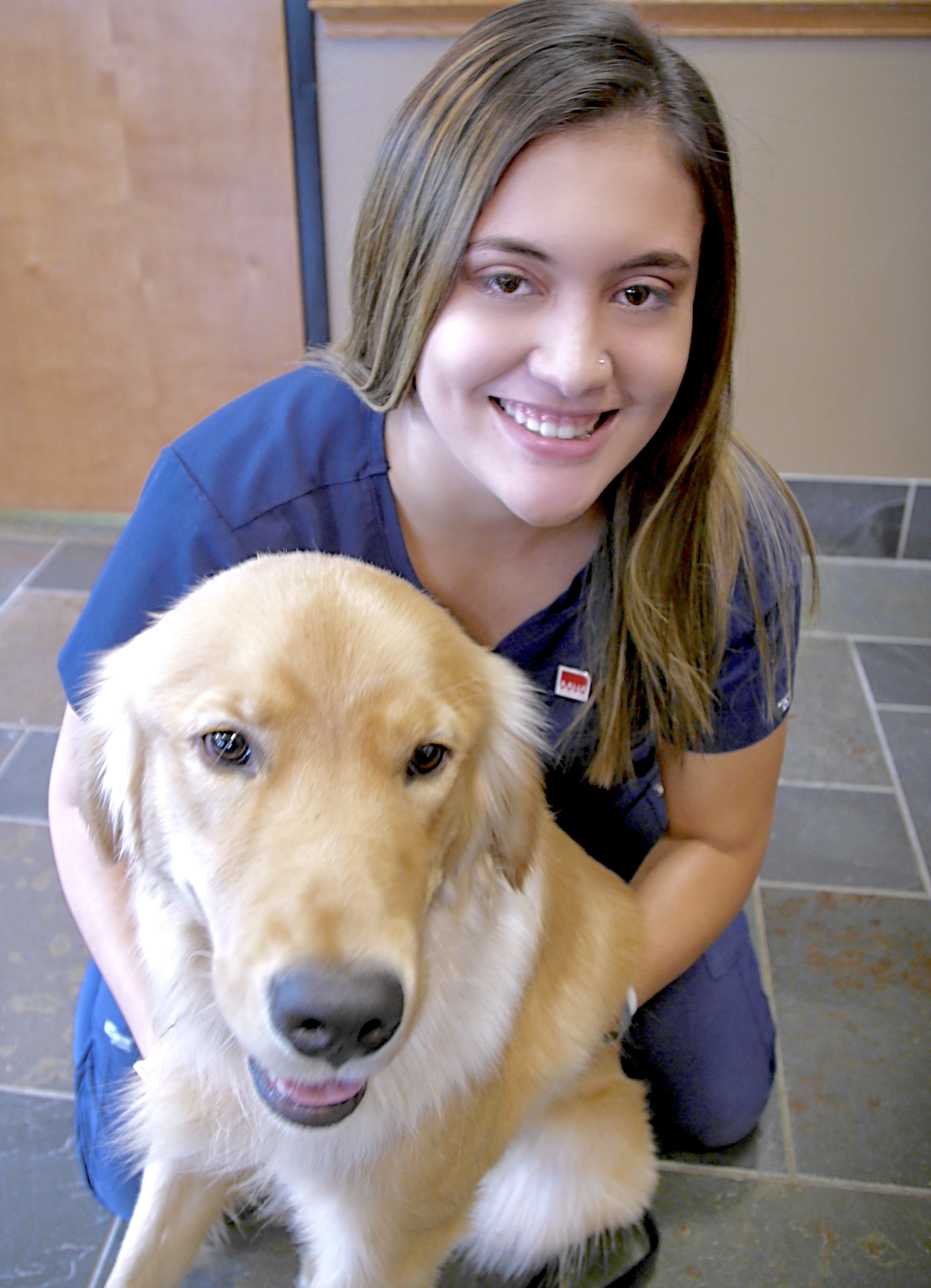 Bryanna was born in Bridgeton, Missouri and moved to Allen, Texas in 2000 with her family. She Graduated from Allen High School in 2017 and is currently attending Collin College. She has a pug mix named Roxy and a pitbull mix named Max. She enjoys going to the movies, going to the beach, listening to music, hanging out with friends. 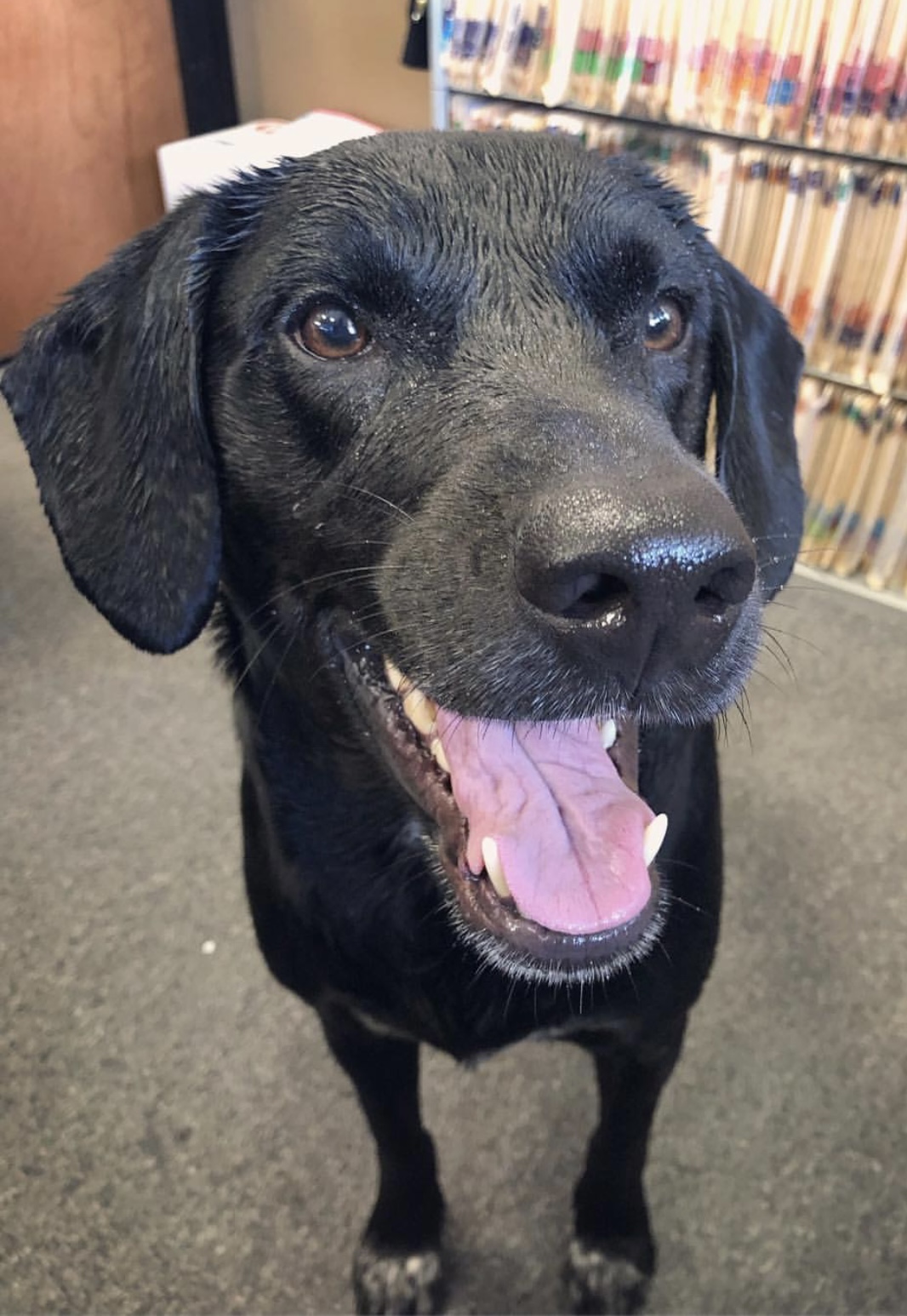 FIND US ON THE MAP!

We are located across from Lowe's on the west side of highway 75!